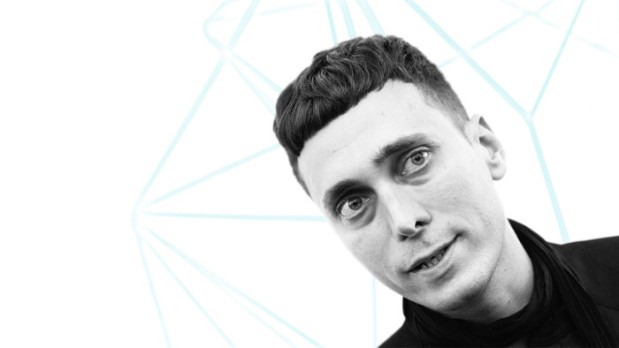 At the close of 2015, Bridget Foley of WWD made the argument that the era of the designer as the deity is over — houses and execs have regained the upper hand in the power struggle between the suits and the creatives, as demonstrated by the oustings at Donna Karan and Lanvin.

This most recent round of musical chairs, however, indicates quite the opposite: designers really hold the cards, and too many of them – to devastating effect when he or she exits a company after a short period of time.

Hedi Slimane’s departure from Saint Laurent after a blip of a tenure is deeply troubling, much more so than those of Raf Simons and Alexander Wang. Slimane has, per his exit statement, executed a “complete repositioning of the brand” in his own skinny, kohl-rimmed aesthetic, changed the brand’s name, and relocated it to Los Angeles, only to abandon it in a matter of four years.

It doesn’t matter if you like Slimane (I don’t), his aesthetic vision (I don’t), or even think he is the “Steve Jobs of Fashion,” as Umair Haque at Harvard Business Review apparently does (don’t make me laugh). This move is cavalier and shockingly irresponsible, both on the part of Kering and Slimane. If a designer is given a historically and culturally storied label carte blanche and carries out sweeping, extensive changes, he or she has an obligation to the brand for an extended period of time – think Ricardo Tisci, who has been at Givenchy for a decade – or the label has the responsibility to placate the designer until the new branding can take root. The brand must come first, otherwise, brand identity will plummet into flux, and the label’s cultural coding will become murky. This is sad to see happen in the case of Yves Saint Laurent, but is truly scary if designers at other labels continue this precedent of micro-tenures. What will be left of these brands, many of which have been carefully crafted over the course of decades, if creative control is changing hands more frequently than presidential elections are held?

Houses need to figure out a way to retain control of their brands’ core identity over every other aspect of their company, including media popularity and short-term financial success, like the kind that Slimane brought to Saint Laurent, because this is where the company’s value lies. This might be done contractually, though, as Vanessa Friedman points out, the average designer contract is three years, and many designers would be happy to sign skimpy one-year contracts. But with longer contracts come must more creative freedoms, which might land a label between a rock and the current YSL place. I don’t have a good answer to this, and by all means, let me know if you do, but this should be of paramount importance moving forward for all new hires at luxury houses – Kering better have Anthony Vaccarello locked in for a decade.

The other component of maintaining brand identity long-term is considering how to deal with a designer’s short legacy at a house, especially in today’s media climate. When Alexander McQueen left Givenchy in 2001 after five years and just-okay designs, it was not cause for DEFCON-one media strategy, because there was no social media to contend with. McQueen for Givenchy is now thought of with benign positivity because it was only documented in traditional media. Saint Laurent has boldly chosen to completely wipe their Instagram account (their only post is a photo of Vaccarello announcing his appointment) despite Slimane’s popularity on the platform. This is absolutely the right move – trying to situate the very-different Slimane era within the larger 55-year brand history is not worth the hassle. Slimane will be the one remembered in that partnership, not the house, and they are better off starting from scratch and regrouping under a new leader.

It’s clear from Hedi Slimane’s feckless despotism that designers still hold the power in their relationships with luxury houses, and that houses need to implement safeguards for their brands, whether that means more creative contracts, media contingency plans, or both. I’m looking forward to seeing what Anthony Vaccarello will do, but I swear, if Hedi goes to Chanel, I will become a lawyer with the sole purpose of blocking him from coming in like another wrecking ball. 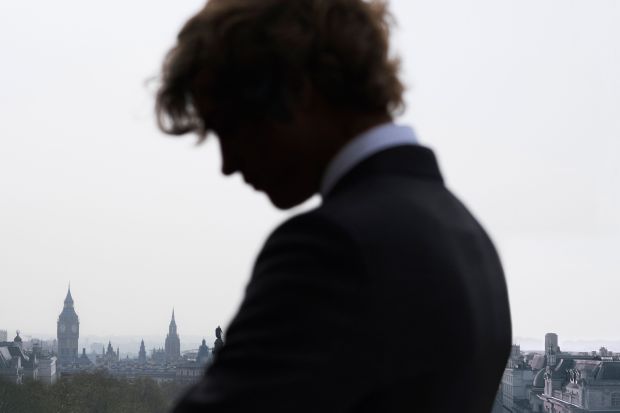 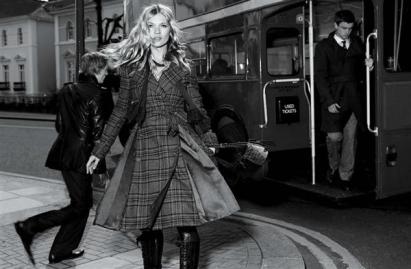