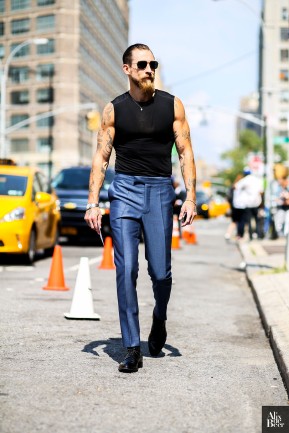 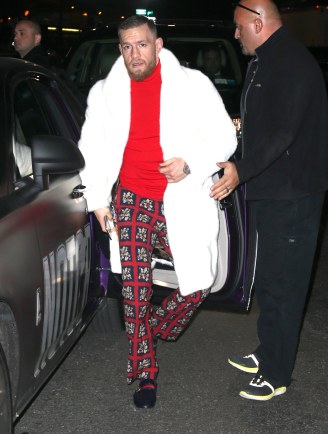 Is fashion-consciousness becoming a marker of traditional masculinity?

My current style obsessions are unlikely characters. Tattooed, buzzcut, and resplendent in their bad attitudes, designer Justin O’Shea and UFC posterboy Conor McGregor are not only the best dressed men at the moment, but the best dressed people, period. They are having an inordinate amount of fun with clothes and have honed in on really interesting personal styles – excruciatingly perfect tailoring with a hint of chavvy toughness that is a delight to behold. Australian O’Shea leans a little more biker and fearlessly incorporates truly insane patterns and ’70s silhouettes into his daily looks, while Irish McGregor is more of a dandy who loves flashy accessories, especially from his beloved Gucci, and uses style as conspicuous consumption tool to communicate his wealth, professional success, and brash confidence.

Typically, the well dressed men of today are urbane, wearing beautifully tailored suits of muted colors — think Johannes Huebl. These men look refined, but their clothing is ultimately utilitarian and not a form of self or creative expression. O’Shea and McGregor on the other hand are peacocking with their clothes – pocket squares! fashion glasses! fur! – in a way we don’t typically see with men. Is theirs an expression of enlightened thinking about masculinity and fashion?

There are no two ways about it – O’Shea and McGregor are tough guys. McGregor beats people up for a living. They are in insane physical condition, tattooed to the hilt, and exude an air that indicates that they are not to be messed with. They are not droll, artistic, Oscar Wilde-type dandies. They are knuckle-cracking, beer swigging dandies. It is unusual, then, for them to be so committed to and downright giddy about their clothes – a quality that is typically imagined as a distinctly feminine grace. How are they both so traditionally masculine, and at the same time, total fashionistas?

I think a significant amount of credit for this ought to be paid to Alessandro Michele of Gucci, who is making menswear fun. Gucci’s quirky luxe fabrics, zany patterns, and quirky appliques, are both playful and tasteful, making it so much more enjoyable for men to get dressed. This fun factor and coolness of the brand might ease any generalized anxieties about appearing too “feminine” by enjoying fashion.

There is a history, too, of tough guys loving clothes. Teddy Boys in the 1950s, Mods of the 1960s, Punks of the 1970s, and rappers through to the present day were all obsessed with the details of their clothes; Mods in particular spent hours doing their hair and tailoring their pants to be as narrow as possible (Colin MacInness documents this well in Absolute Beginners). Communicating a certain cultural stance is paramount in the way these subcultures approached clothes. For MacGregor fashion is certainly part of his larger-than-life persona, but I think both he and O’Shea want to communicate confidence and uniqueness over any sort of cultural or political stance. Their love of fashion very personal: it’s tied to self-expression and completely unmoored from any kind of group “look”.

This injection of self-assurance and individuality into imaginative dressing makes me hope that instead of creating a Guccified subculture, O’Shea and McGregor are instead the beginning of a shift in cultural attitudes towards menswear and men enjoying clothes. Perhaps one day masculinity will be equated with sartorial fun and confidence – and not just clothes as a status symbol, but real enjoyment – instead of a shyness and around spending time and effort on appearance. In the meantime I will be scrolling through these guys’ Instagrams until my I go cross-eyed and imagining what it would be like to date them. And go shopping with them. 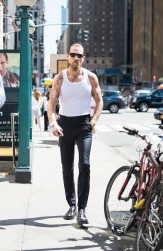 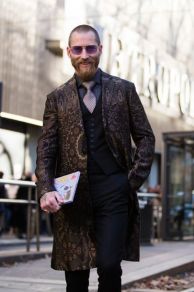 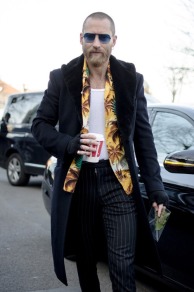 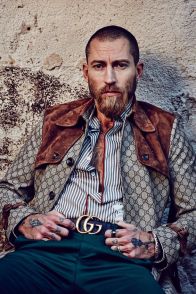 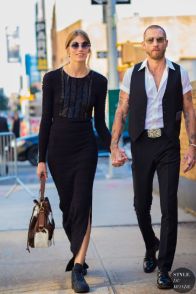 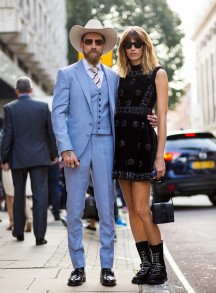 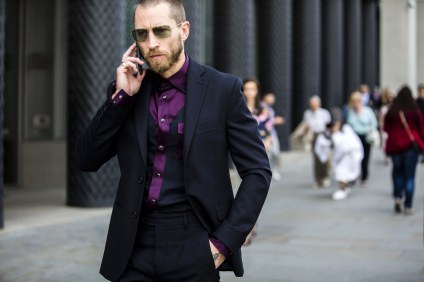 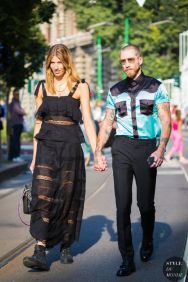 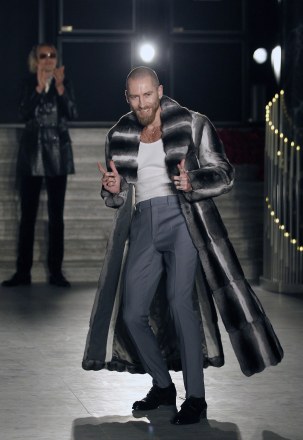 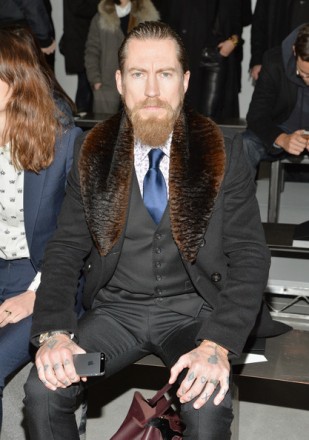 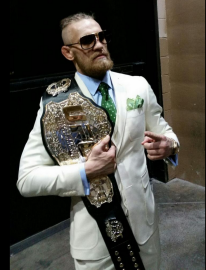 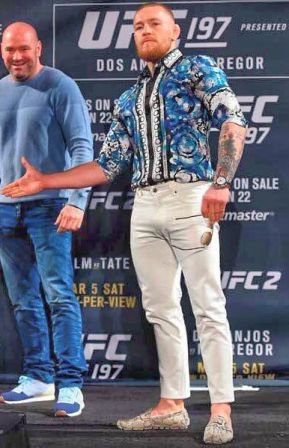 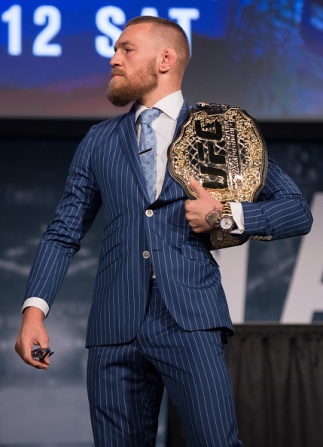 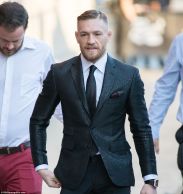 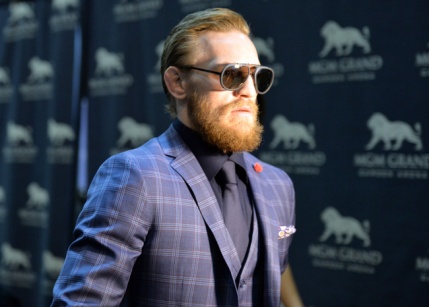 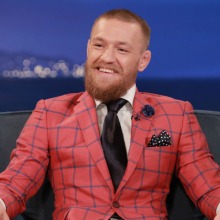 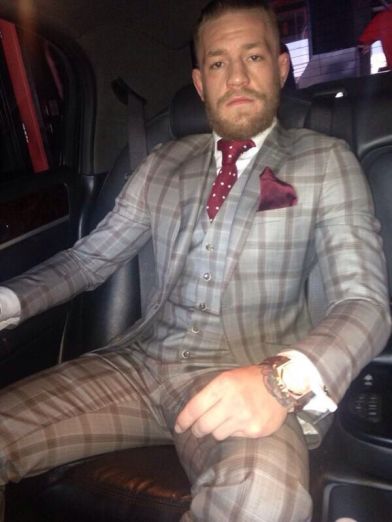 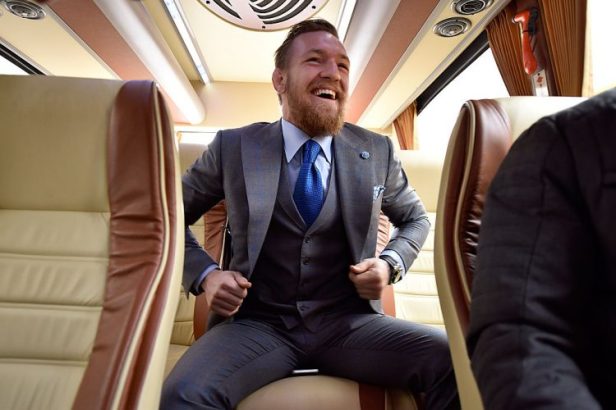